N is for Nocturnal (and Night): Storytime Plan

Clap out sylllables and say "nocturnal" together. Explain meaning of "nocturnal" ["most active at night"] and suggest it can be remembered by knowing that "night" has the same "n" sound at the beginning. "Are we nocturnal? No. There's a word for what we are, too: diurnal." Show images of several animals [raccoon--mostly nocturnal; elephant--diurnal; deer--diurnal; cat--mostly nocturnal!--firefly--nocturnal];  and ask kids whether they think they're nocturnal or diurnal.


Book: Little Wolf's First Howling by Kvasnosky and McGee [Have group be father wolf--"Aaaa-roooo!" and join in scat-singing at the end] 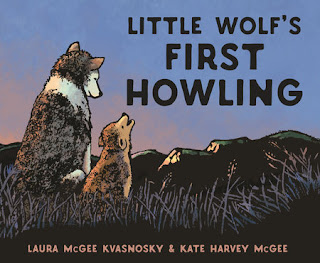 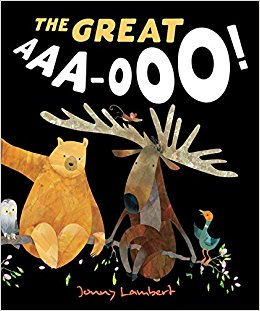 Two little hoot owls
sitting on a cloud--
one named Quiet,
the other named Loud.
Fly away, Quiet!
Fly away, Loud!
Come back, Quiet!
Come back, Loud!

Two little hoot owls
sitting in the snow--
one named Fast,
the other named Slow...


Book: A Book of Sleep by Il Sung Na 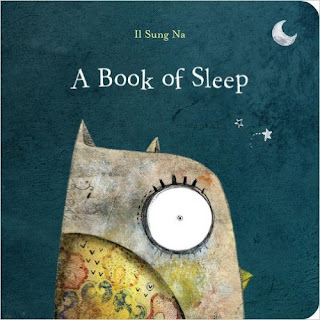 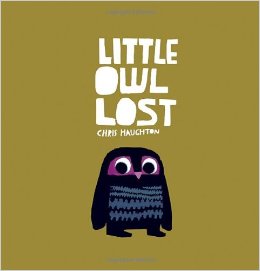 Song with Shakers: "Wake Up!"

[Song by Kendra at READ SING PLAY. Have kids pet eggs during the quiet verses, then throw them up in the air/wave them around during the loud verses. Vocabulary: "Names for baby nocturnal animals may be less familiar, so we'll use those and learn some new things. Does anyone know what a baby bat is called?" [a pup] ]

Scott writes: "I made a 2-sided sun/moon visual and explained to the kids that we were going to be [bats. That means if the sun is out we have to be asleep! Then I'd flip it around to the moon for us to be [bats] flapping our wings. I used a freeze game format" 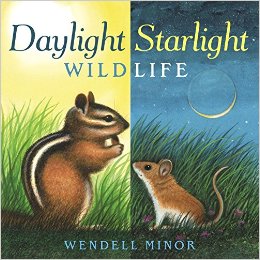 Closing Song: Laurie Berkner's "These Are My Glasses" a cappella. "Today, everything we find in our book will begin with "N". Possibles before opening to kids for suggestions: necklace [Ooh, it's a beautiful necklace! Let's take it out and put it on]; nose [Ooh, it's a NOSE, a great big giant nose that's about to sneeze right on us! Ahhh-choo! Close the book! We don't want to spread any germs].