S is for Soup: Storytime Plan

Letter of the Day
Book: Duck Soup by Jackie Urbanovic 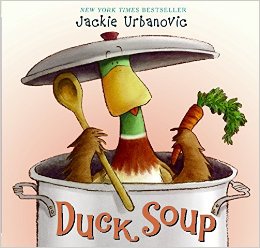 Now, pretend you have a big SOUP pot in front of you. Let’s SLOWLY STIR the SOUP…then SPEEDILY STIR the SOUP! Let’s SEASON the SOUP with SPICES and maybe a little SALT. After the SOUP SIMMERS for a while, let’s SLURP the SOUP.
Song: “Dance, Freeze, Melt” by the Learning Groove or “I Feel Crazy So I Jump in the Soup” by Laurie Berkner
Book: Is That WISE, Pig? by Jan Thomas 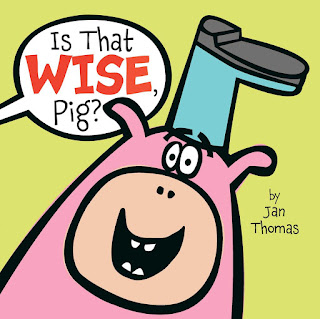 Activity: “S Soup” (bring in soup pot and possible ingredients—strawberry, snake, salt, sandwich, as well as some that don’t begin with S--say "This is S soup, so we can only put things in our soup that begin with S," ask for each item)

Book: Soup for One by Ethan Long 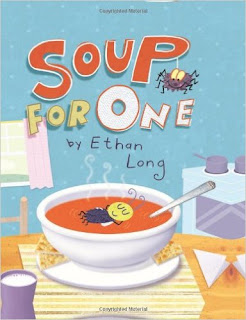 Song with Scarves: ("Scarf starts with S!")
Pretend scarves are washcloths and sing “Soap” by Bob McGrath—then do “Soup, Soup, don’t want to wash my nose with soup, soup”

Closing Song: Laurie Berkner's "These Are My Glasses" a cappella. "Today, everything we find in our book will begin with "S. Possibles before opening to kids for suggestions: Superhero! Snake! Sasquatch!