I is for Insects: Storytime Plan 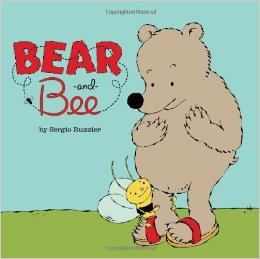 Action Rhyme: "Here is the Beehive" (version via The Loudest Librarian)

Here is the beehive (make fist)

Where are the bees?
Hidden away where nobody sees.
Watch and you’ll see them come out of the hive.
1,2,3,4,5 (open fingers one at a time)
They’re alive!!! (fly bees around as if to tickle kids)

Song: Dance, Freeze, Melt by The Learning Groove from their album Rockin' Red

Action Rhyme: "Bread and Butter" with crowdsourced insect names
Bread and butter, marmalade and jam--
let's say "praying mantis" as quickly as we can" / "as slowly as we can" etc.

Book: Tiny Little Fly by Michael Rosen [Have group say "tiny little fly!" when I say "My oh my," and "I'm going to catch that fly!" when they occur] [omit this book if time doesn't permit] 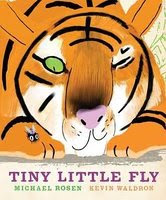 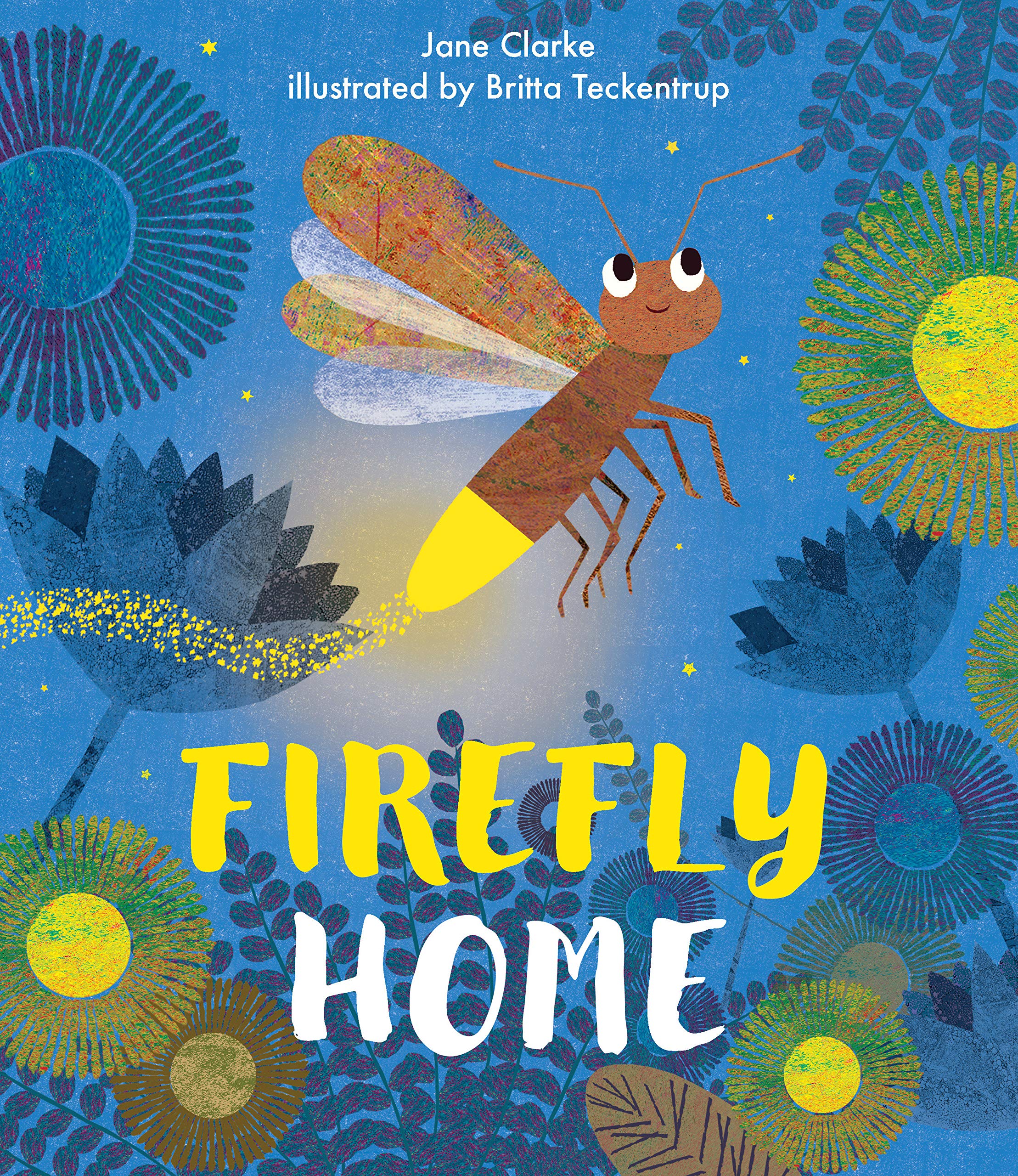 
Book: Butterfly Butterfly by Petr Horacek [clip most pages if fitting in third book is hard] 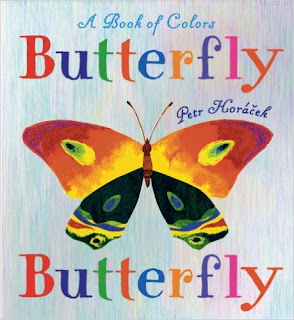 Closing Song: Laurie Berkner's "These Are My Glasses" a cappella. "Today, everything we find in our book will begin with "I". Possibles before opening to kids for suggestions: Ice cream! [let's lick it] Itching Powder! [scratch self madly]